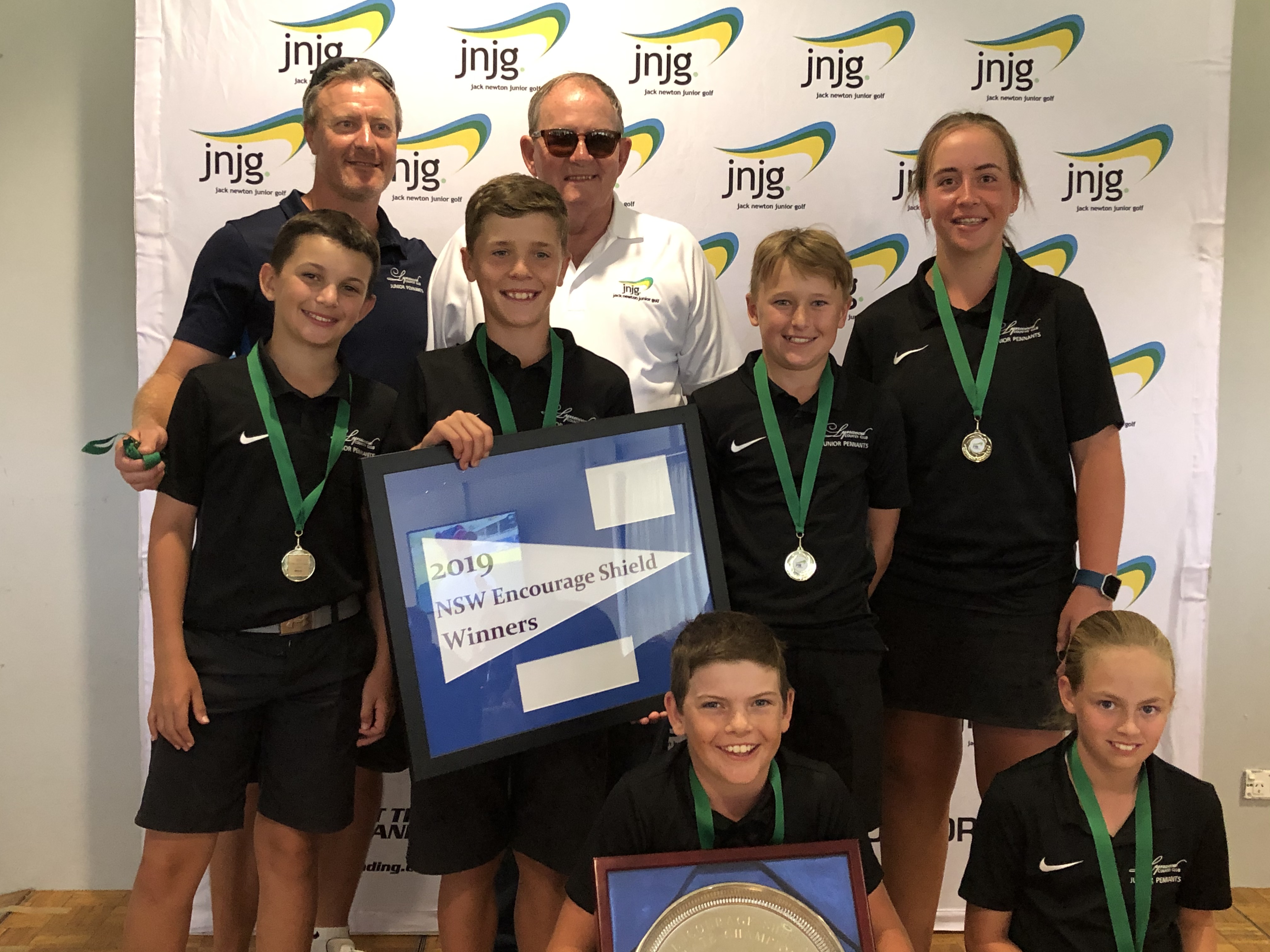 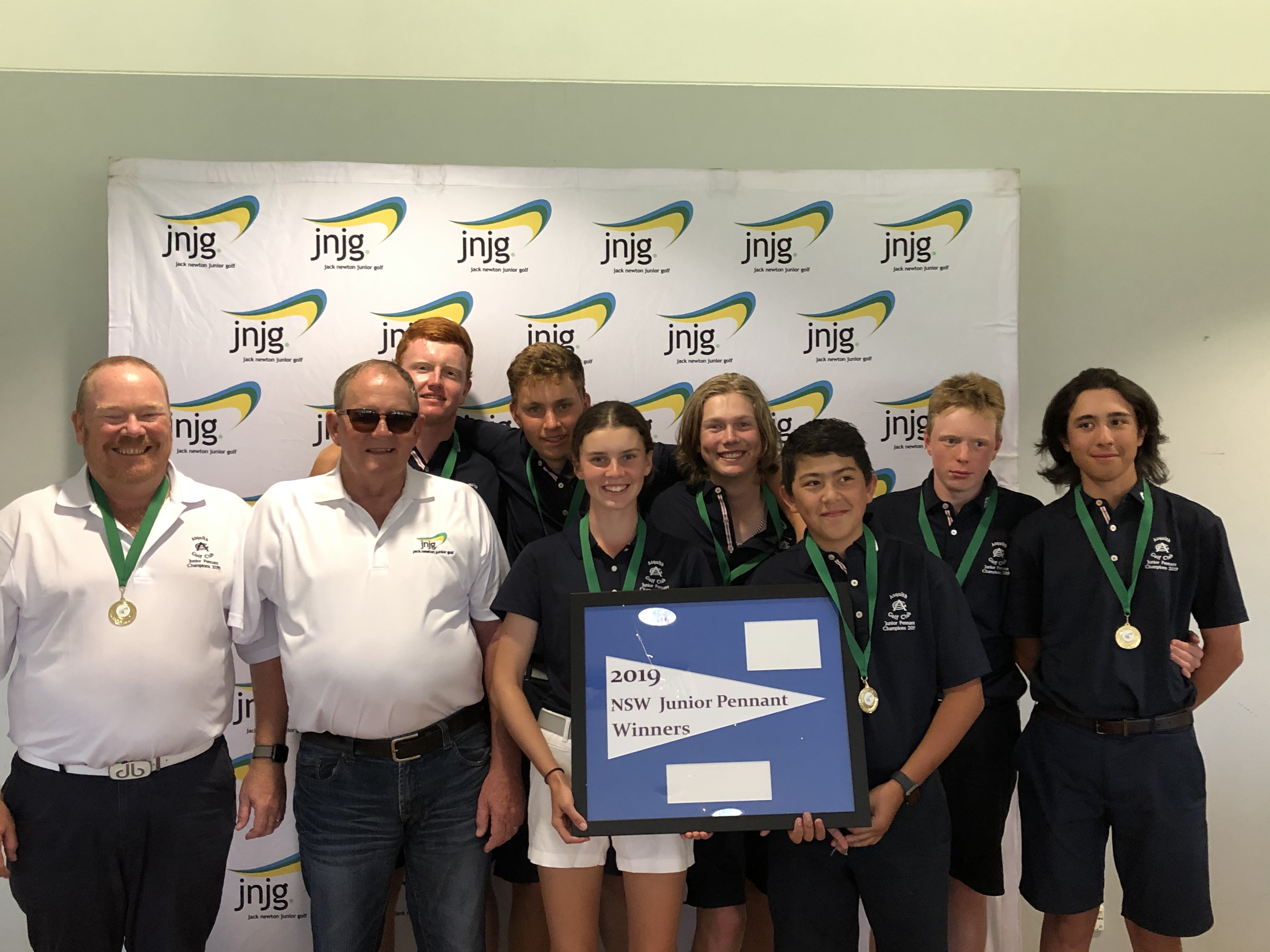 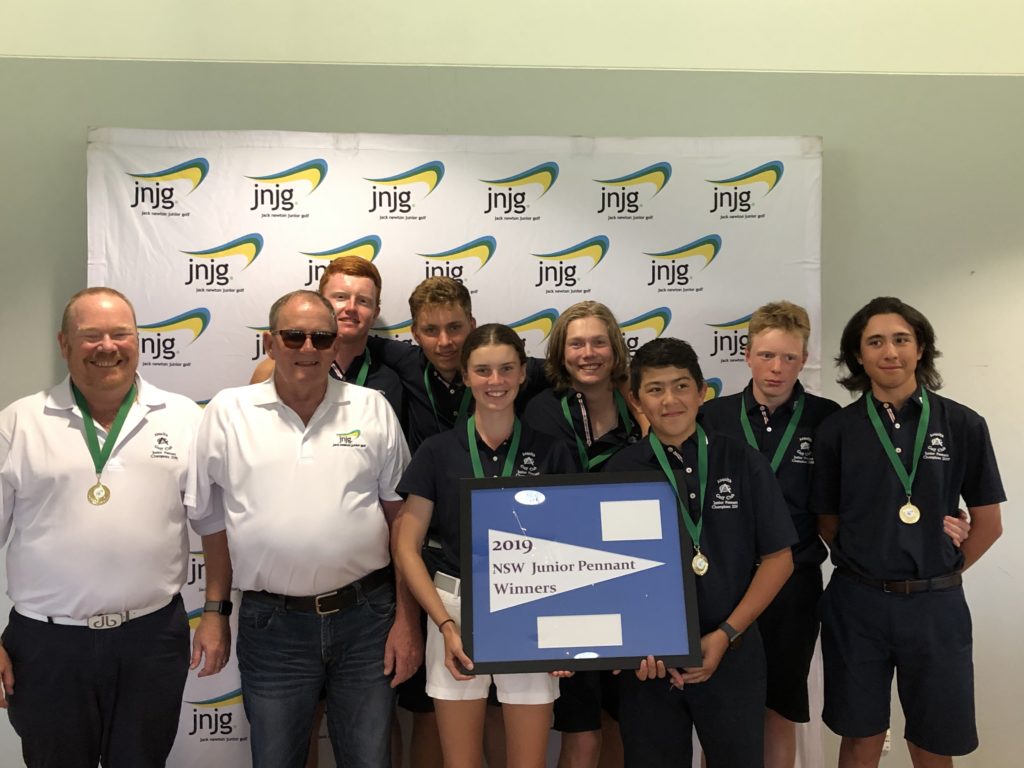 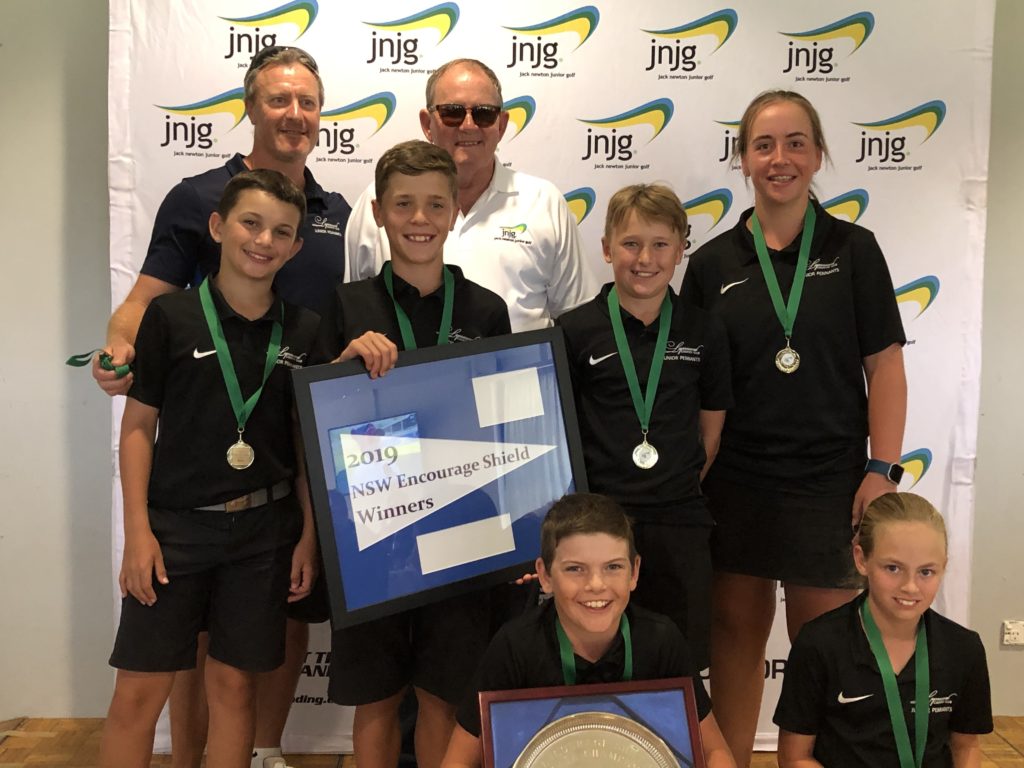 On Monday 20 January and Tuesday 21 January, 48 junior golfers from eight teams across NSW made their way to Horizons to contest the Jack Newton Junior Golf NSW State Finals of the Encourage Shield and the Junior Pennant.

It was a grueling day of competition which saw team match ups where girls play against boys. This is quite unusual for golf where it’s usually boys vs boys or girls vs girls, so a great dynamic to see at Horizons today.

Jack Newton, OAM and Australian former professional golfer was at Horizons to watch the Junior golfers compete. Vince Owen, Horizons Head Pro spoke to Jack Newton about the tournament and he was very complimentary about the caliber of the juniors as well as the way the course was presented.

Congratulations to Lynwood who are the 2019 State Encourage Shield Champions!

Congratulations to Asquith who are the 2019 State Junior Pennant Champions!

The State Junior Pennant and State Encourage Shield provides all Junior Golfers in NSW the opportunity to participate in a competitive match play team event. Each District Golf Association can enter a team in both events each year, for the chance to become the NSW Champion Junior Match Play Team winners.

These tournaments are growing in popularity, with the first Encourage Shield being held in 2009, and now has over 100 clubs participating from over 13 districts and involving more than 600 junior boys and girls.

Most of the 48 junior golfers will not have played at Horizons before. They are excited to have that opportunity, as well as attempting to win the coveted crown of State Champions.