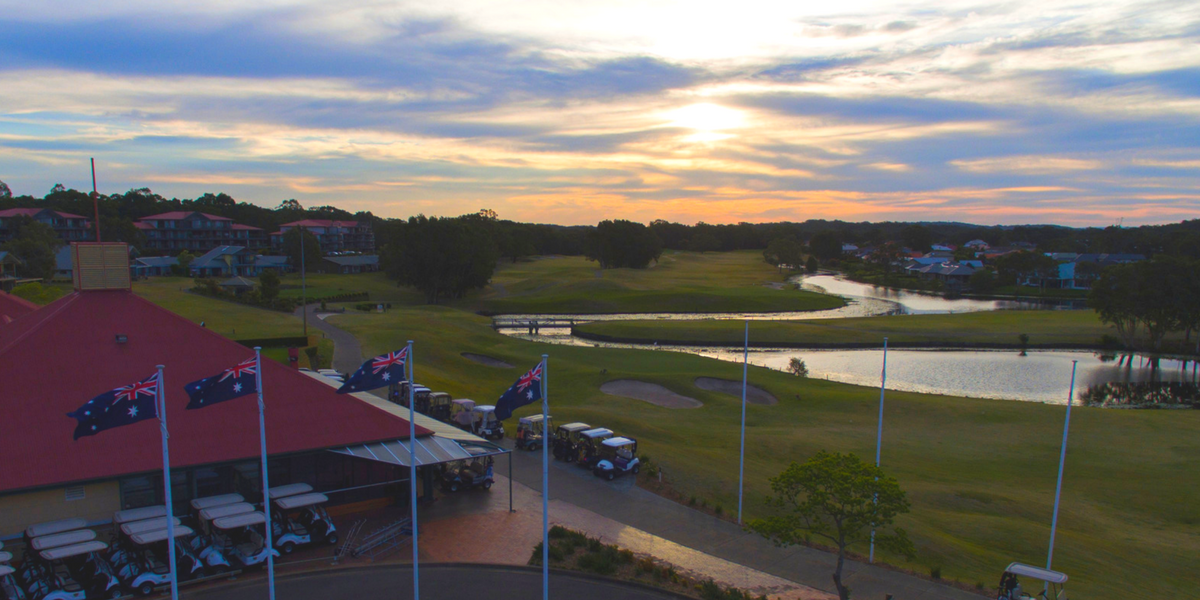 Thinking of getting in some golf in the afternoons? Only $20 for all you can play, tee off after 3pm! Make the most of the sunshine and take advantage of our Twilight Golf rates. Meet your friends at the course for a late afternoon wind down, or arrange a work golf afternoon! Cart hire is not included This offer is 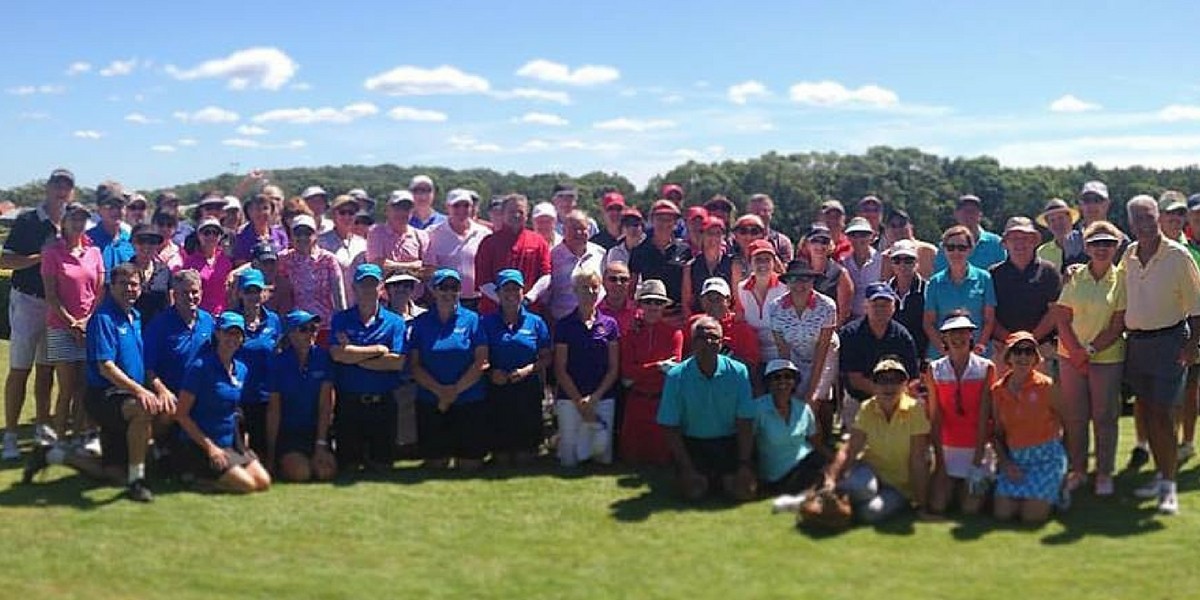 Planning a golf trip, event or a group golf day? Choose Horizons – we will take care of all the details for you! Horizons Golf Resort has a magnificent Clubhouse overlooking undulating fairways and pristine greens. Its style and features make it the perfect venue for your next function, corporate event or group golf day. Nothing is too big or small 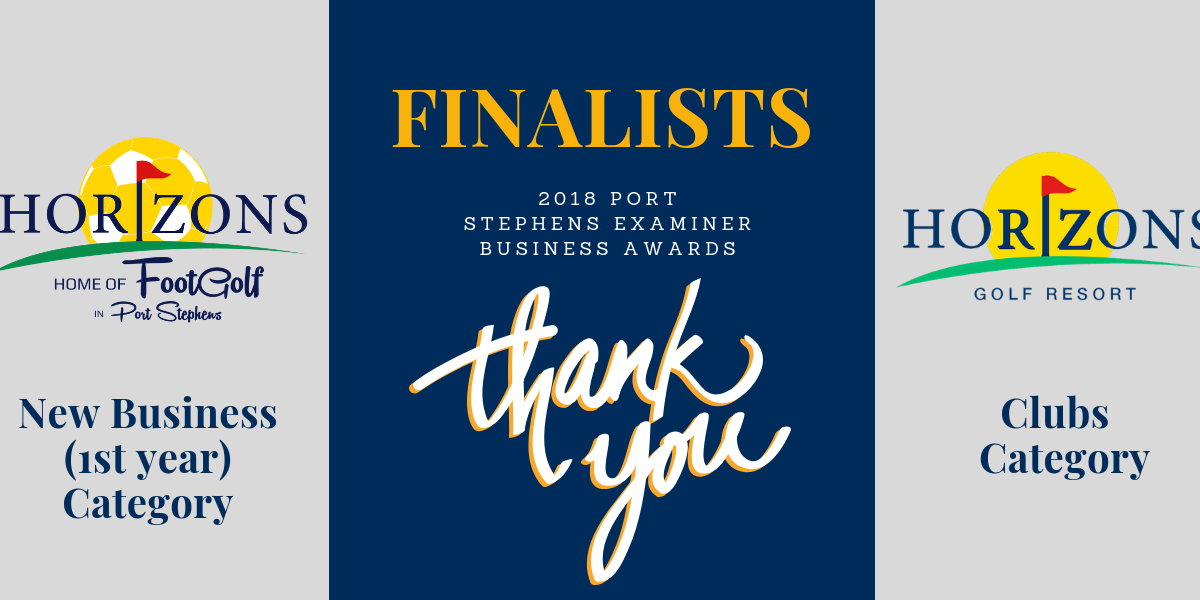 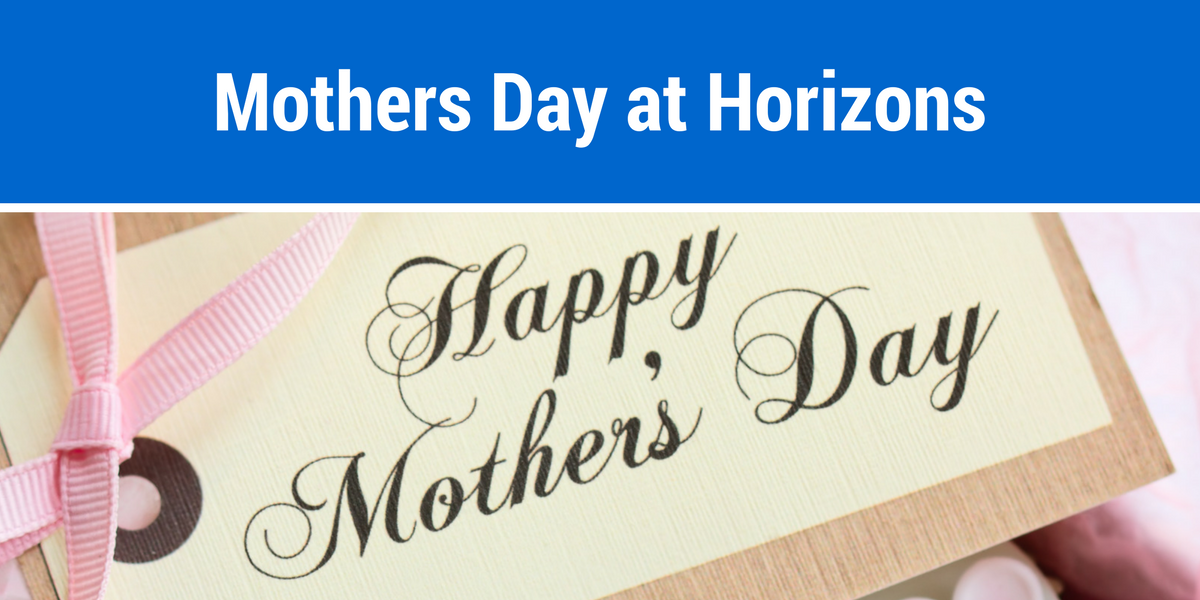 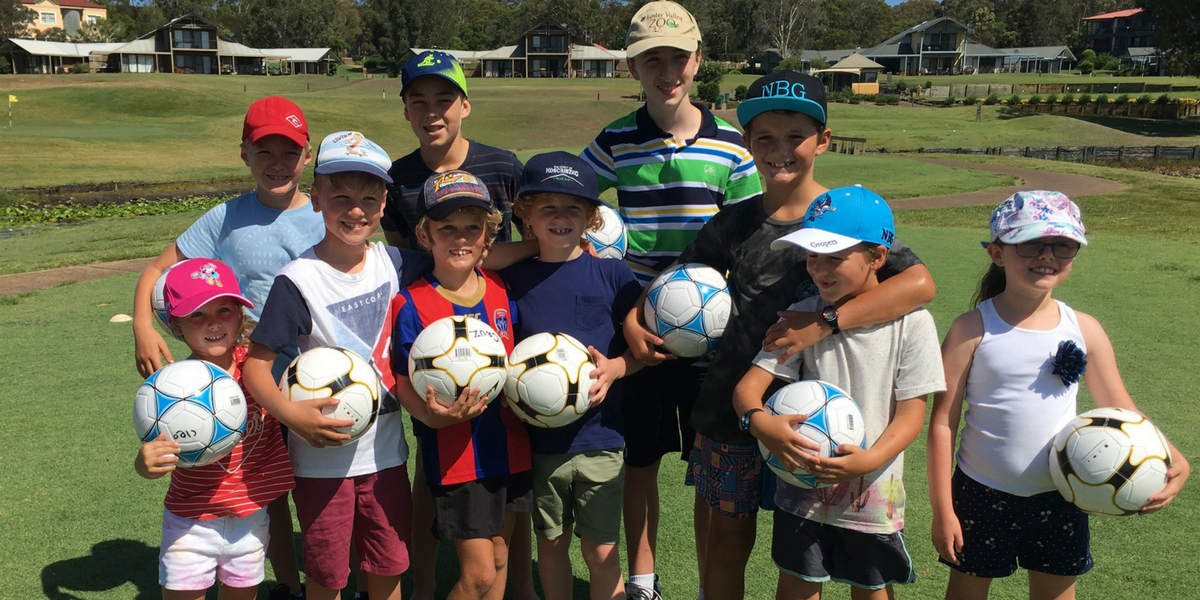 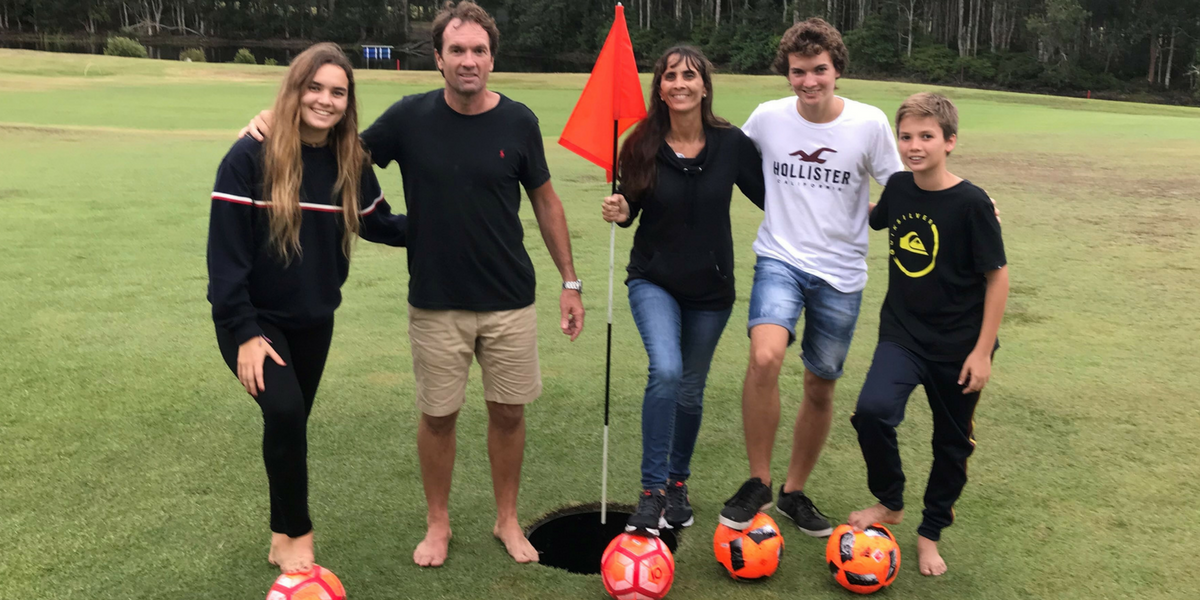 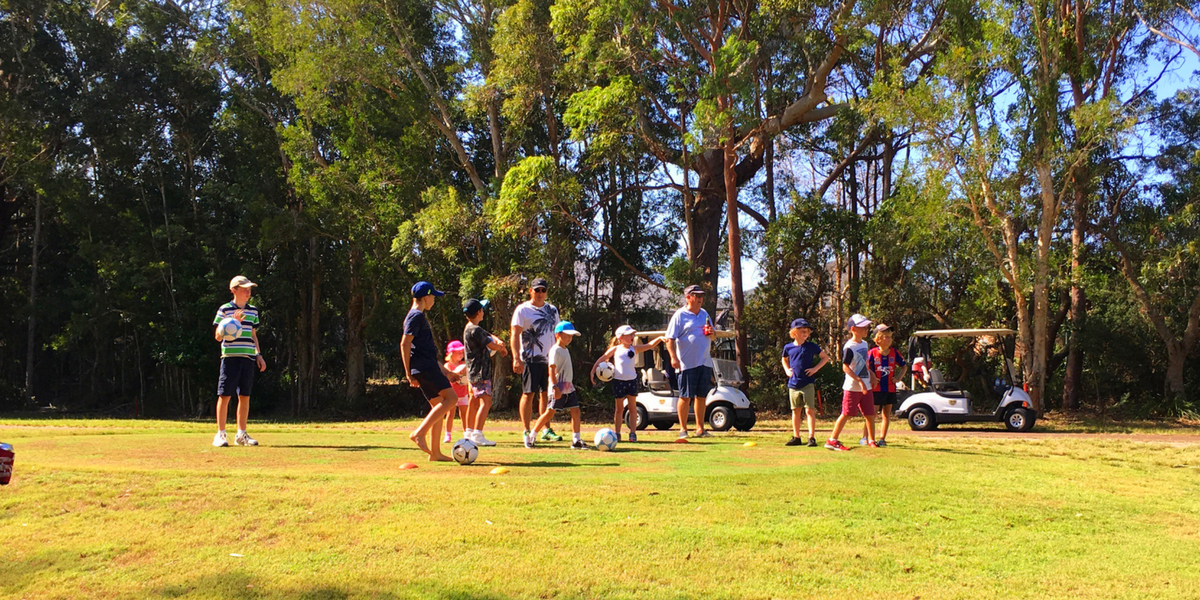 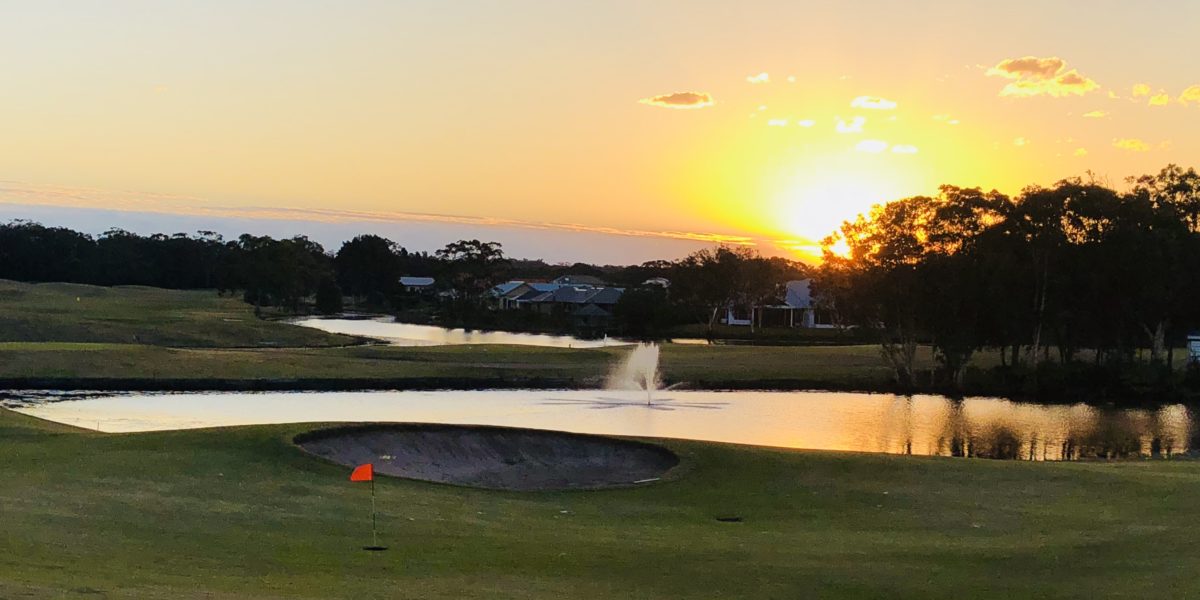 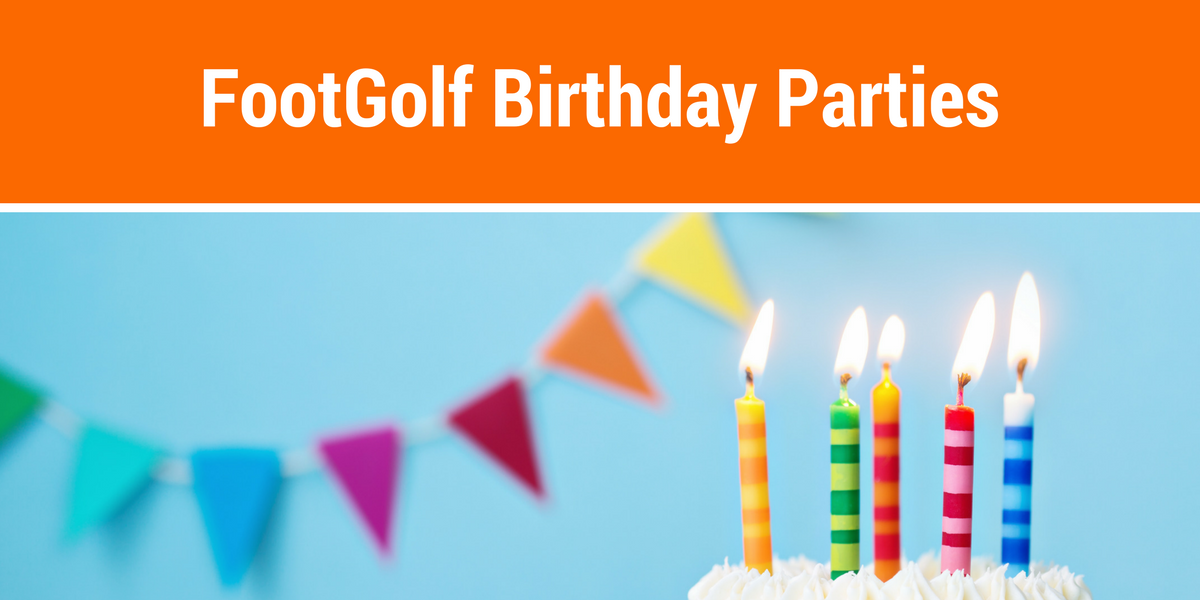 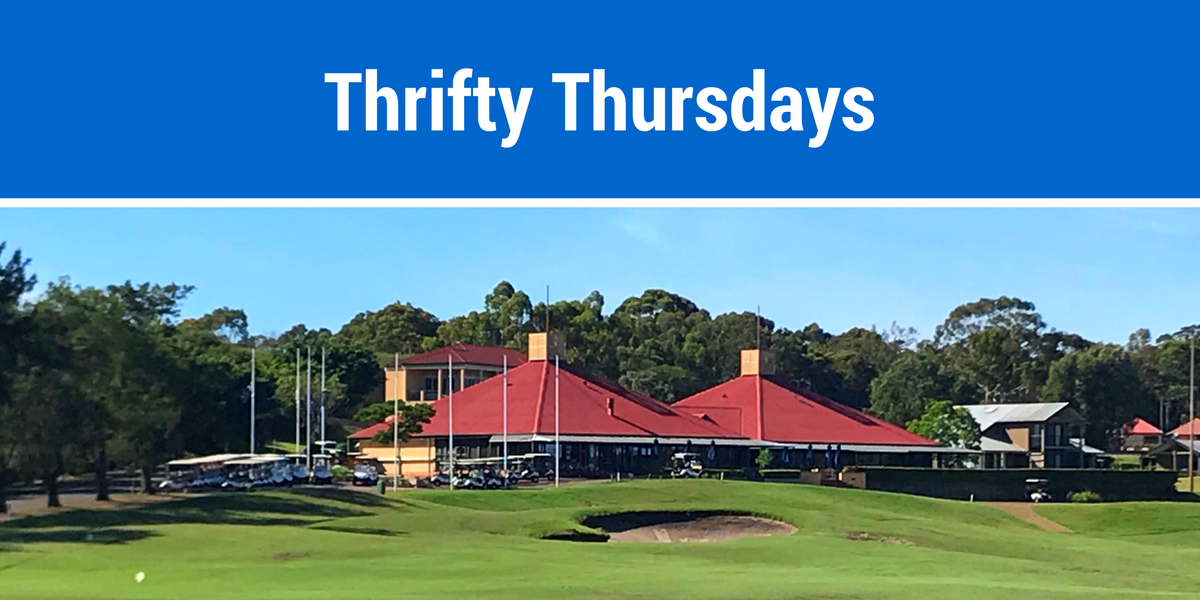 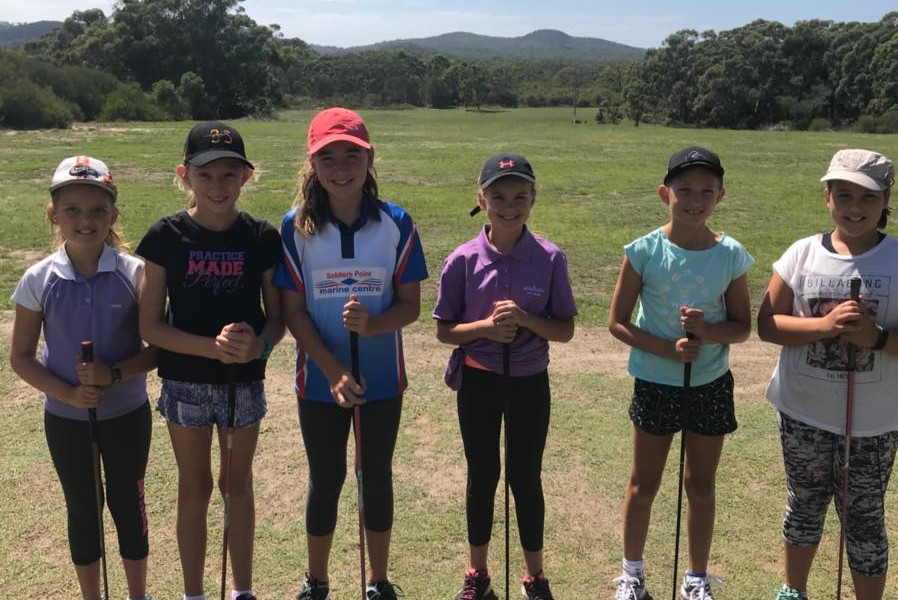 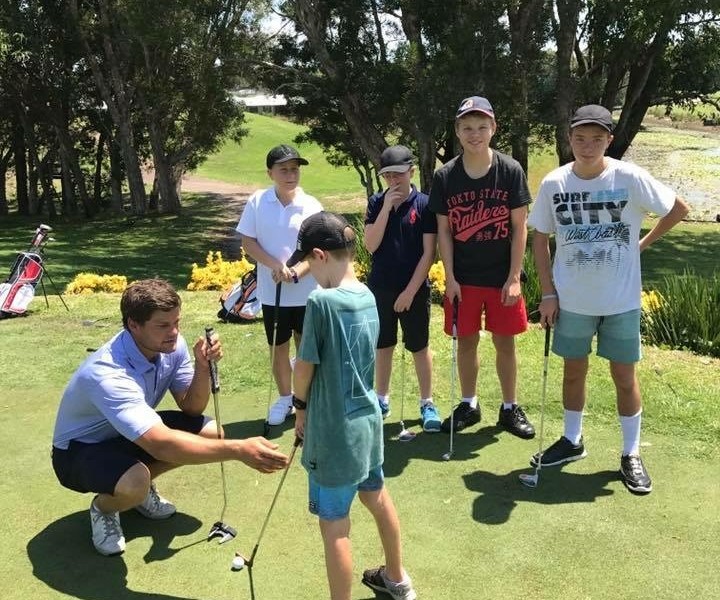 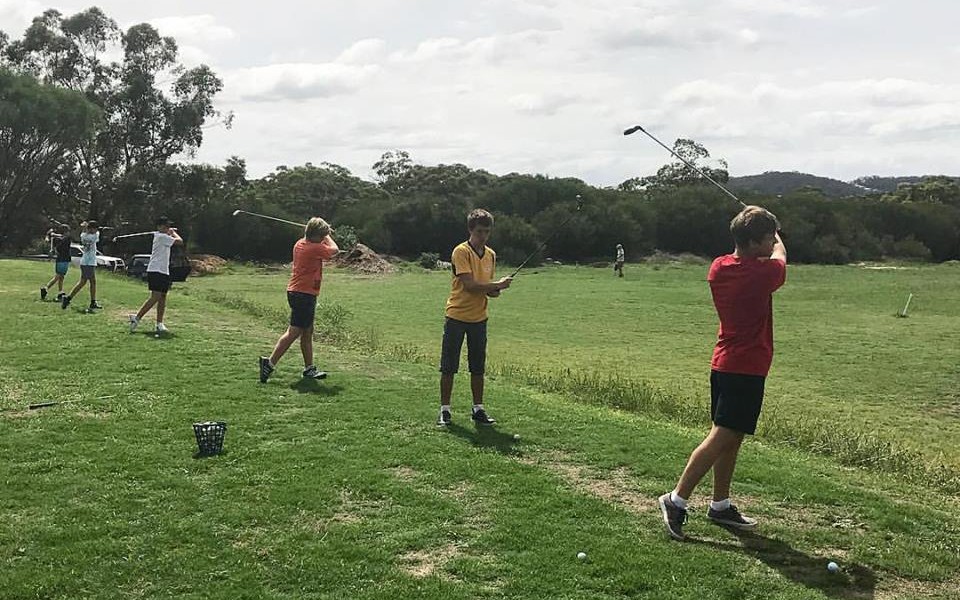 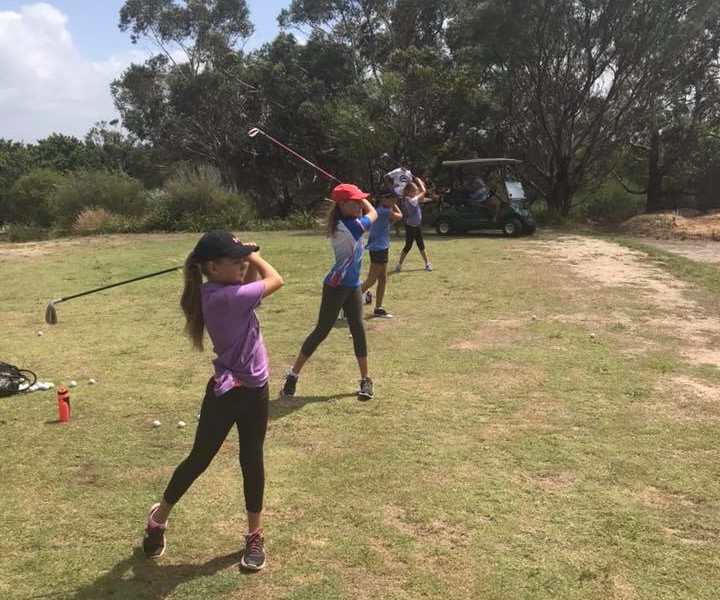 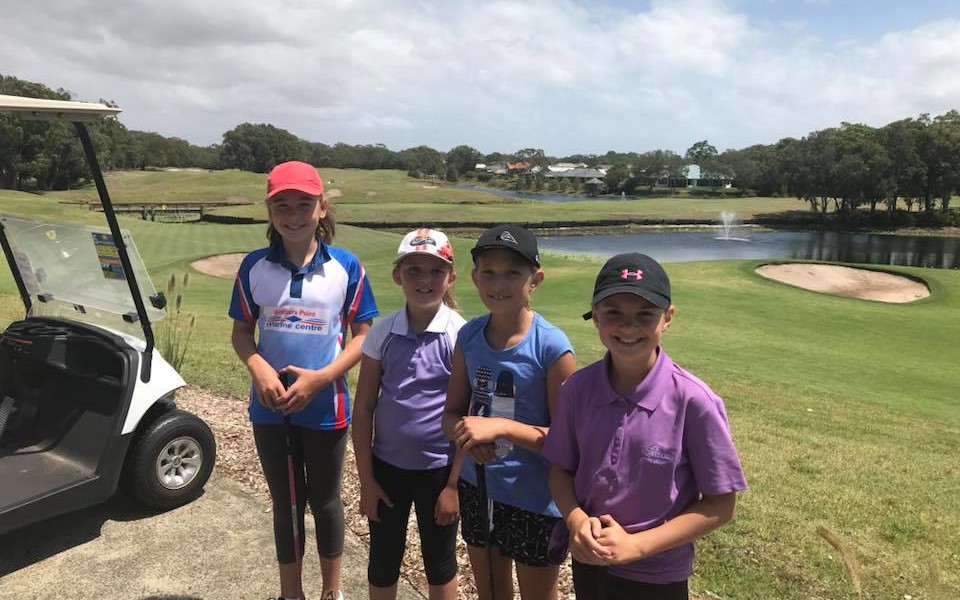 Our Junior Golf Clinics will run every Monday from 4-5pm starting on May 7.    We have been running Junior Golf Clinics for a number of years now. By popular demand from our Junior’s parents, we have moved the clinics to Monday so it can be used as an after school activity. Active Kids Rebate In line with this, we 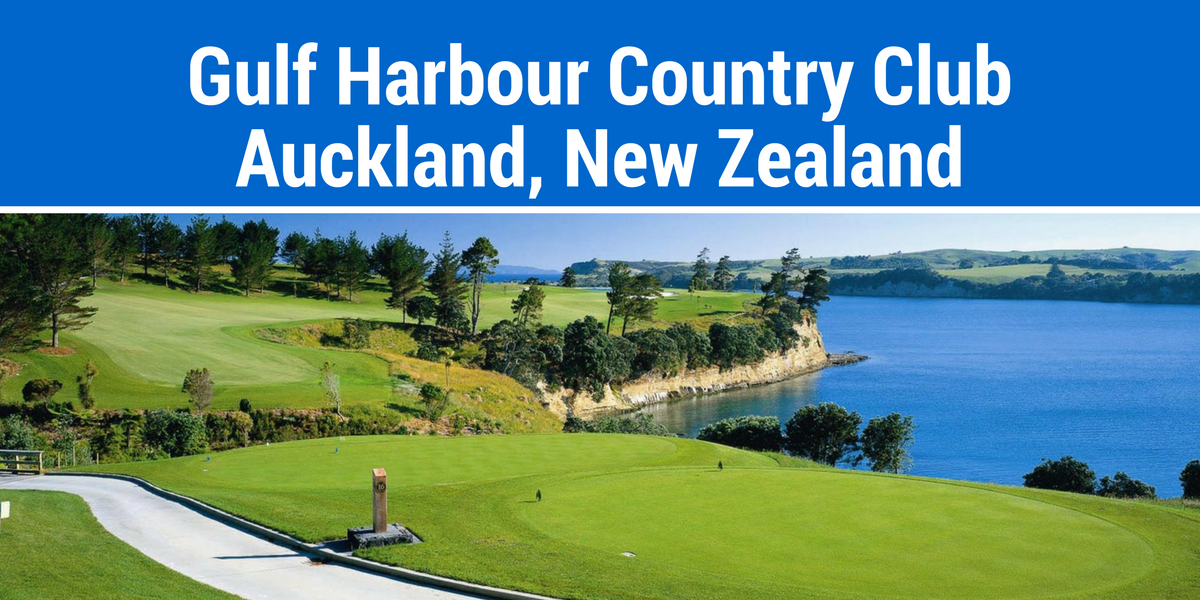 Horizons has entered into a reciprocal agreement with the outstanding Gulf Harbour Country Club in Auckland, New Zealand.  Opened in 1997, the Robert Trent Jones Jnr designed Gulf Harbour is located on the northern side of Auckland with spectacular views and hosted the 1998 World Cup of Golf, along with hosting the New Zealand Open on 2005 and 2006. Horizons 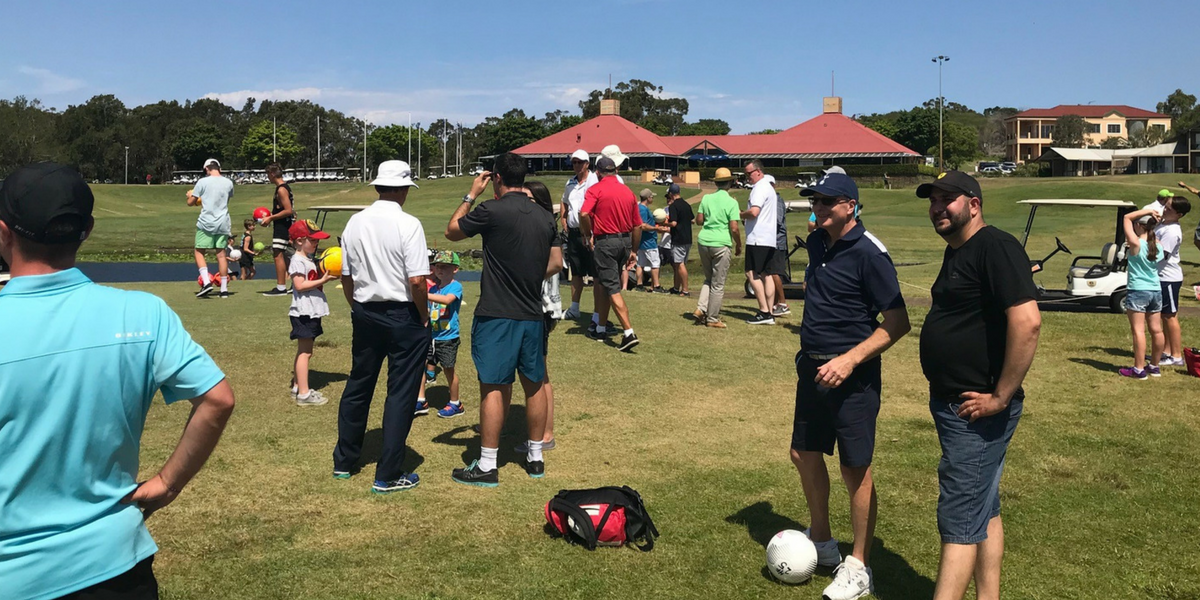 Horizons FootGolf launched on Sat 16 Dec in spectacular fashion with the Final of the 2017 FootGolf World Tour Australian series and then everyone played FootGolf for free! Results are below! FootGolf at Horizons is now open 7 days a week from 3:30pm. Bring the family along, challenge your mates or work mates to a game or bring your soccer team 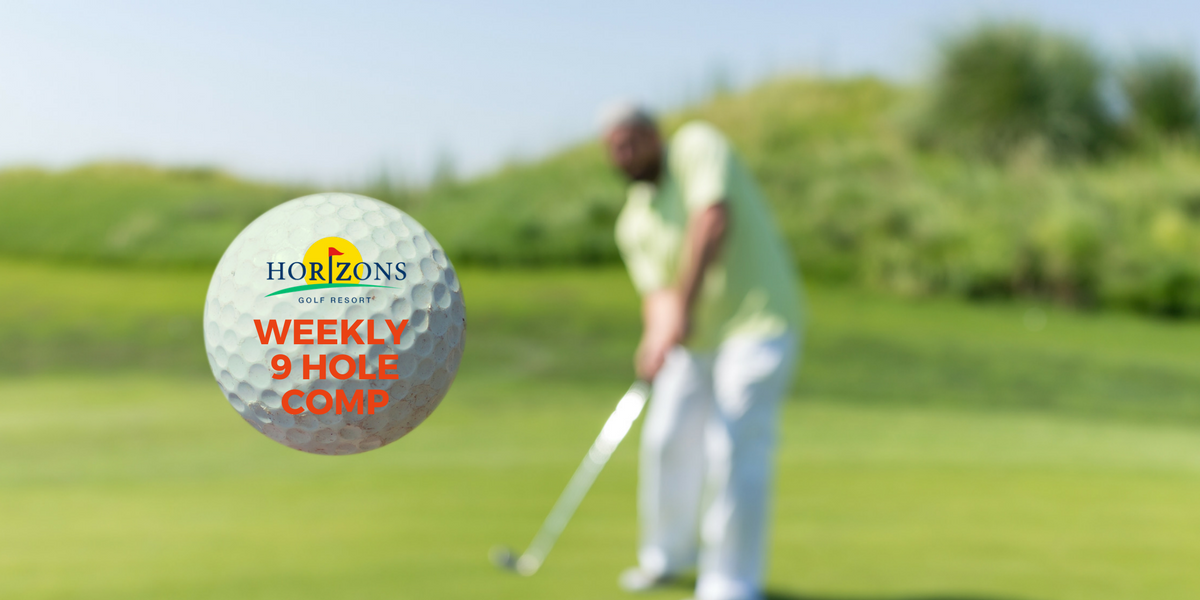 By Horizons Comments are Off 9 hole comp, horizons golf resort

You can now get more out of 9 holes of golf! Play 9 holes any day of the week and enter our 9 hole comp run each week!  Now you don’t have to lock in to one particular day to play a 9 hole comp. Book any time at Horizons, hand in your 9 hole comp card and we will